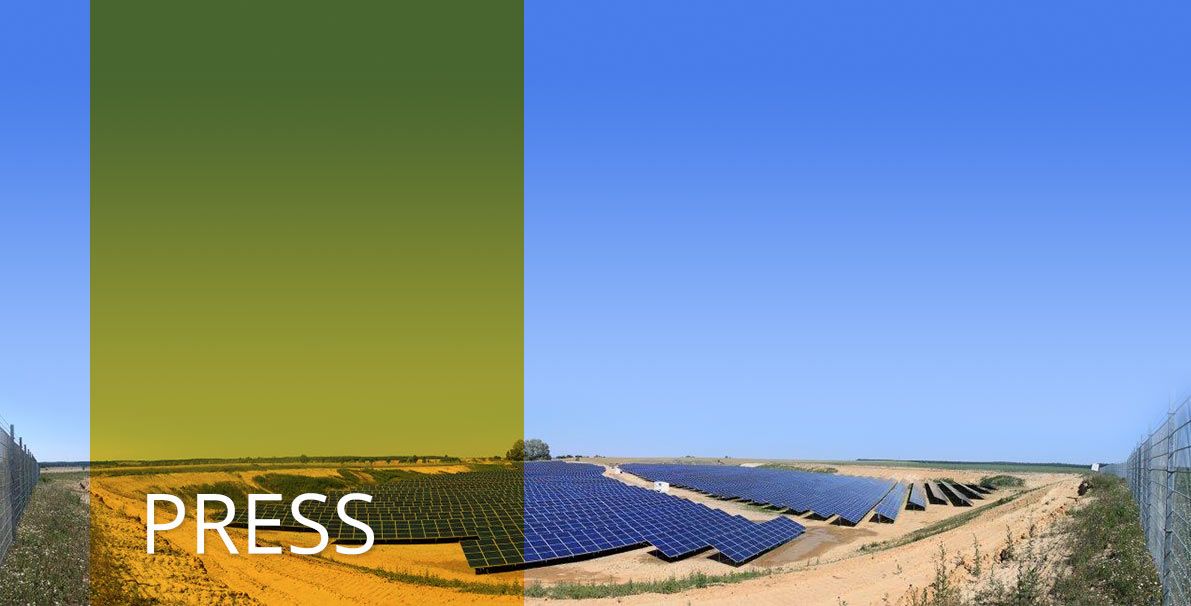 Heidelberg – With revenues of 80 million euros, Athos Solar GmbH recorded a positive balance for the previous fiscal year: in 2015, the Heidelberg-based project developer connected a total of five large-scale photovoltaic (PV) systems to the grid. The total output of the systems in Germany and Great Britain was 60 Megawatts peak (MWp) – a significant increase over the previous year. And Athos Solar plans to expand further in 2016: in the first quarter alone, four additional PV systems were brought online in Great Britain, safeguarding reimbursement. The company also intends to spread operations to new markets beyond Europe’s borders. 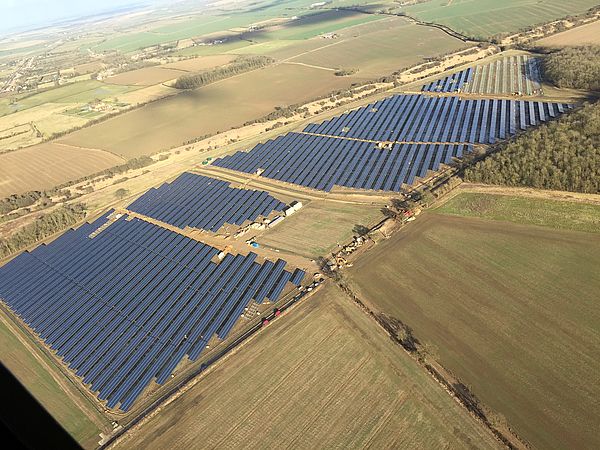 2015 marked the most successful year in Athos Solar’s history to date: the company, founded in 2009, completed more high-performance green-field systems than ever before. In the summer of 2015, a cutting-edge solar park with a total output of 10 MWp was erected on a conversion area, the former brown coal mine in the village of Pritzen, Brandenburg. In England and Wales three green-field systems in Condover, County Shropshire and Podington, County Bedfordshire, boasting a combined output of ca. 44 MWp, were integrated into the grid. Shortly before the end of the year, Athos Solar also completed a fifth PV system with 6 MWp output in Rastow near Ludwigslust, Mecklenburg-Vorpommern. “All told, the facilities we brought online in 2015 put out 60 MWp – nearly four times as much as those we constructed in 2014,” explains Christian Linder, CEO of Athos Solar.

The Heidelberg-based project developer’s revenues also grew considerably in comparison to the previous year, soaring 300 per cent to 80 million euros and making Athos Solar one of Germany’s fastest-growing specialists for green-field solar systems. “We plan to continue that positive development in 2016,” stresses Linder. “As such, our EBIT clearly takes priority over revenues; only then can we assume a role on the regenerative energies market that is sustainable in every sense. We only pursue projects in which everyone involved can take home reasonable profits.”

So far, the signs look promising: in the past several weeks, four new projects were completed in Great Britain and are now producing electricity for the English market. The systems in Caswell, Gilleys Dam, Short Hazel and Peterlee deliver a total of 21 MWp. Two of the English PV systems directly supply electricity to customers who have production facilities in the immediate vicinity of the systems. This is not only advantageous for energy producers and consumers; it also takes a serious amount of strain off of the power grid. Decentralised energy supply strategies based on energy production near the consumer are the goal of all European countries.

Financially powerful investor
“With regard to this and other projects, since the launch of our company in 2009, we’ve greatly benefited from the backing of our solid and financially powerful investor, the Weidenhammer-Group-Heidelberg”, relates Linder. “In the context of major projects, this gives us the freedom to deliver up front and initially finance them with the Group’s equity alone. That not only maintains our independence; it allows us to quickly decide – in some cases, within just 2 or 3 days – whether or not to take on a multi-million-euro project, and if we opt to do so, then to rapidly pursue that project all the way to grid integration.” This aspect is particularly important, given that in Germany and Great Britain alike the market conditions for green-field PV systems are likely to grow tougher in the years to come: in the former, the federal power authority (Bundesnetzagentur) introduced a new tendering procedure in 2015 that significantly reduces the number of approvals for new green-field systems; in the latter, state subventions for solar energy will be discontinued in 2017.

According to Linder, “That doesn’t mean that green-field systems will no longer be lucrative on these markets. We’re firmly convinced that solar energy will remain a breakthrough business in Europe. It represents the most environmentally friendly form of energy production, and the budding market for electro-vehicles will increase the need for sustainably produced, ‘green’ electricity.” Further, Athos Solar intends to expand its business to new markets within and outside Europe in the near future. “We’re confident that our years of expertise in constructing photovoltaic systems will translate into excellent chances on these new markets,” adds Linder.

About Athos Solar
Based in Heidelberg, Germany, Athos Solar GmbH is a medium-size project development company for large-scale photovoltaic arrays. As a member of the Weidenhammer-Group-Heidelberg, Athos has at its disposal a permanent investor, allowing it to either independently construct arrays or to work closely together with concrete sponsors. In both cases, Athos attends to all process phases, from selecting the appropriate investment size and optimal investment structure, to manufacturing ready-to-use photovoltaic arrays. Upon request, Athos can also manage and maintain the arrays on the basis of a service level agreement. For further information please visit www.athos-solar.de.